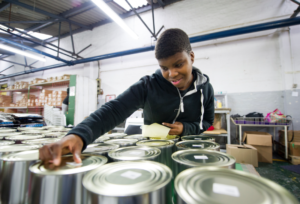 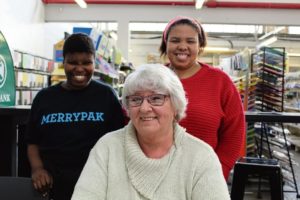 I was an emergency foster mother for 16 years with Cape Town Child Welfare which meant that at any time I could get a phone call from a social worker asking if I could take a baby. One such call was on a Friday and changed our lives for ever. The call was asking me to take a premature baby of 10 weeks. This was Tisha!   My first attempt at feeding her was a failure as this tiny scrap had no reflex to suck so I phoned the hospital to ask for advice and was told she had been fed using a tube and  not to bother to try and feed her as she wouldn’t last the weekend.   I didn’t listen to them and persevered until I got her to suck a bottle.  This was the 1st of many problems and at the 1st clinic I was told that Tisha had Fetal Alcohol Syndrome. I had no knowledge of this and my husband and I did a lot of research and no one in SA could offer any practical help so we started the Fetal Alcohol Syndrome Information and support Centre  (FASIC).   Tisha had many problems and I spent so much time at Red Cross Hospital I was made an honorary member of staff!

I think we attended every clinic they had,  genetics, physio, speech and developmental clinics  to name a few. She had a hole in her heart and severe reflux. We managed to meet all of her milestones with intensive physio and all the staff were amazing.

The people of Pinelands took to Tisha and have supported us along the way.  In 1999 at 9 mins past 9 (all the 9s for the 9 months of pregnancy) my family started the first International FAS Day in SA to create awareness about the dangers of drinking when pregnant by having the carillon of bells played at the City Hall and have taken part in events every year. Tisha also creates awareness by appearing on TV and has had many articles in the press. Tisha is now 23 years old and can’t read write or do maths but can hold down a job at MerryPak which she loves.  This gives her such a feeling of self worth and she has made so many friends there. Tisha will never be able to have an independent life.  I am very proud of the fact that I wrote a book about our journey with Tisha which is now in all the libraries.   I thank MerryPak and Julie every day for what they are doing for my daughter.

Author of the book 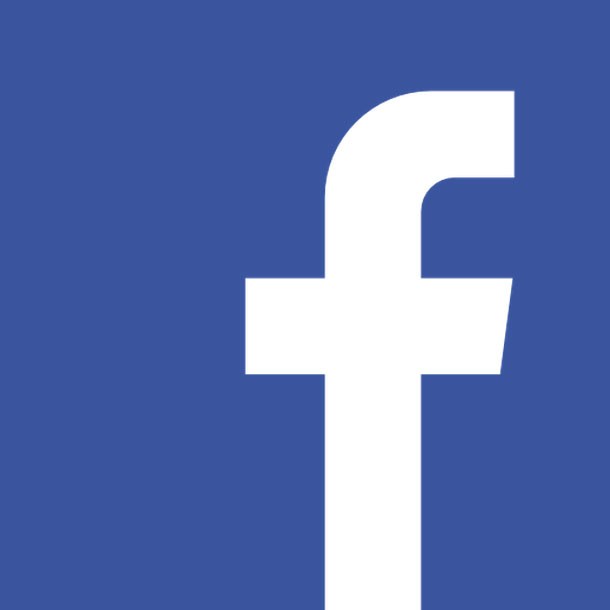